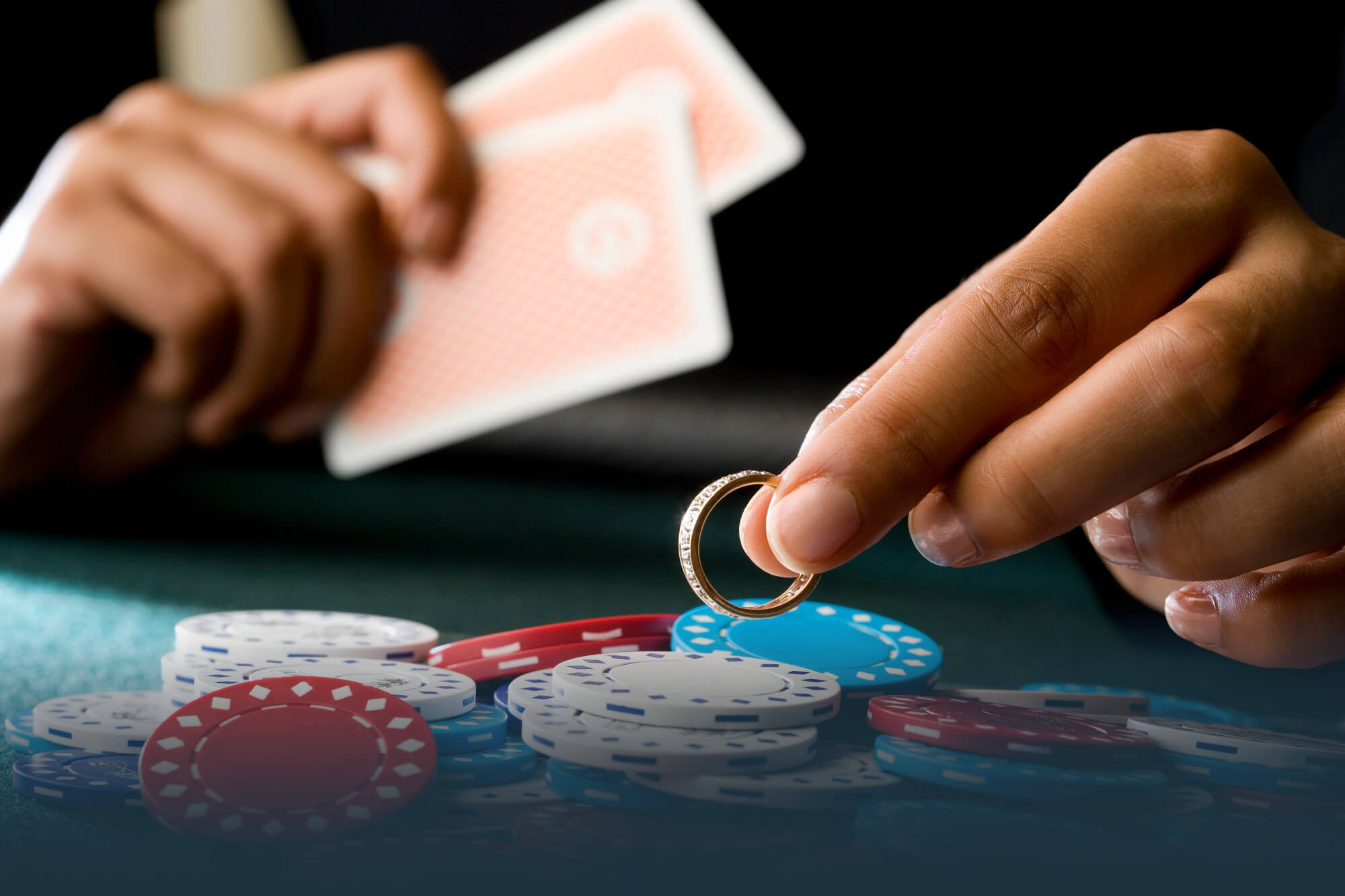 Policymakers have long held the conviction that it is the responsibility of the government to protect the wellbeing of the general population in order to minimise the risk of moral hazards.

In spite of how positive it may appear on the surface, preventive policies, particularly prohibition laws that criminalise victimless actions, frequently have the opposite of the intended effect.

On the 19th of January in 1920, the beginning of the period known as Prohibition in the United States, a few astute observers predicted that it would not go well. In the course of the history of the United States, efforts made in the past to criminalise the consumption of alcoholic beverages were, without a doubt, not successful. In 1844, a town in Massachusetts passed a law prohibiting the sale of alcoholic beverages. In response, an enterprising tavern owner started charging customers to see a striped pig instead of selling alcohol, and he included the cost of drinks in the price of admission.

Much the same state of affairs exists in the licenced and regulated gambling markets as it does in the unlicenced and unregulated or aspect of the online gambling industry including that of affiliate marketing waving the regulatory beating stick diverts the critical thinking and the greater societal responsibility for providing solutions for problem gamblers that form only a small minority of gamblers.

There are millions of people around the world who enjoy gambling on a daily basis and no legislation is going to change that. Playing casino games, placing bets, and engaging in other money-related activities can be both entertaining and lucrative. But ofcourse gambling, on the other hand, has its drawbacks and is associated with a number of risks, those risks we’re referring to go beyond the obvious one of losing the money you’re wagering.

People who gamble online might not realise they have a problem because their habit does not prevent them from maintaining their jobs or participating in their social lives. It is possible that friends and family members do not even know that their loved one gambles, and as a result, they are unable to assist them in quitting.

Some of the things that communities can do to help themselves avoid many of the issues that are associated with problem gambling: promoting various forms of public education campaigns. Promoting high standards of gambling addiction treatment. Assisting casino employees in developing a deeper understanding of gambling-related problems.

Contributing To The Solution

It has been shown in a number of different research settings that the rate of individuals seeking treatment is relatively low. This is due, in part, to the systemic barriers that treatment seekers encounter when attempting to gain access to traditional face-to-face treatment.